Home Blog The Virtue of Being Vulnerable 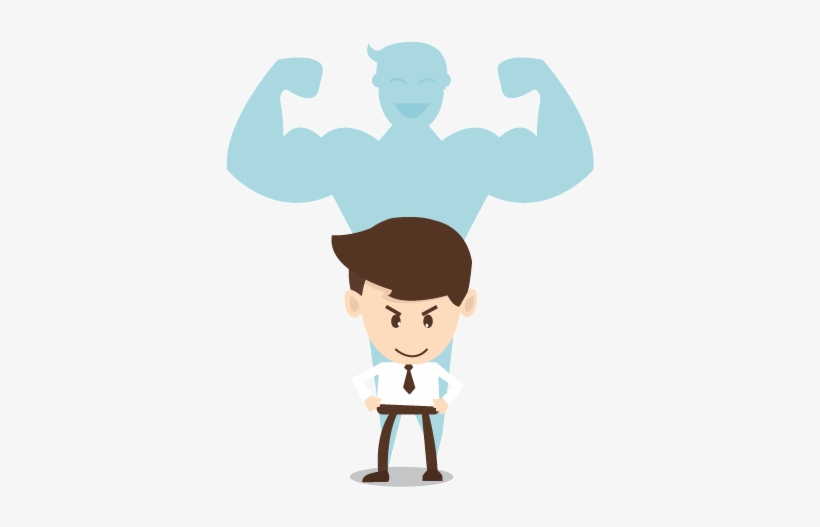 The Virtue of Being Vulnerable

The dictionary definition of the word vulnerability is misleading. Most dictionaries define it as “the quality or state of being exposed to the possibility of being attacked or harmed emotionally”. These definition often carry a connotation that signals weakness. However, especially in the world of work, vulnerability carries a different meaning. It is about recognizing your weaknesses to move on to the next stage of your career. It is about being open to the possibility of change. Even if that means that in the process, you might get hurt. It requires a certain amount of courage to do that.

In her Ted Talk, Brené Brown defines it as a courageous move that signals a willingness to change, resilience, trust and clarity. Isn’t that a better definition? Allowing yourself to be vulnerable forces you to be better, have more meaningful conversations with colleagues and supervisors and create a workplace culture that is conducive to positive change.

This is because when people are being vulnerable makes it easier to have the difficult conversations. Whether you are a manager that is trying to admit that you are in over your head or an employee that just doesn’t seem to meet your goals despite all the hard work. Allowing yourself to have these conversations is critical for you to get to that next step.  It can create a space where everyone feels more like a family and everyone there builds each other up rather than a stress induced likeness of productivity.

It is our wish to end this article on that positive not, but we have a warning. Misplaced vulnerability can be harmful. Not all manager or employees will appreciate your courage. It is best to analyze the situation before taking the risk. Vulnerability is, understandably, an underappreciated workplace virtue.