Home Advice A Good decision starts with I don’t know 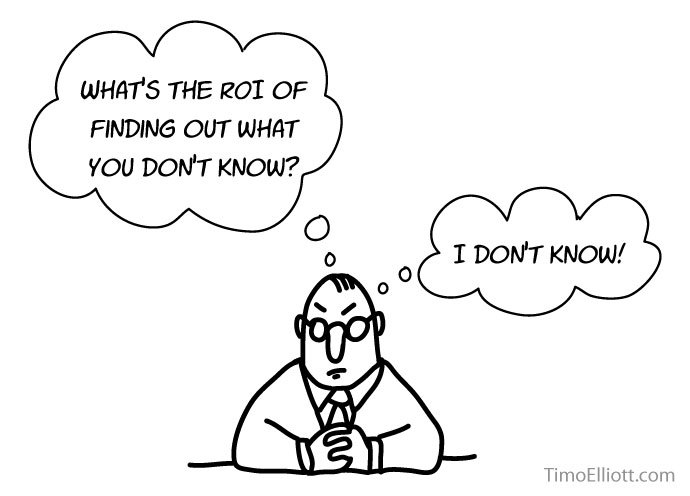 A Good decision starts with I don’t know

Conventionally it’s never okay to say I don’t know. Saying “I don’t know” means only one thing… Ignorance. And society says a lot about people that say “I don’t know”. But what society sometimes mistakes for Ignorance (perpetual state of I don’t know) is the other I don’t know (a temporary state of I don’t know that can be fixed by curiosity and the sheer will to read through a series of writings outside Wikipedia and physically going places and researching). Now, why did we start this week’s article with a definition of ignorance? Mostly, it’s because people tend to feel inferior over this simple statement and stumble on questions they don’t know the answer to instead of just saying: “I don’t know”.  This is a direct result of the association of saying “I know” to confident leadership and that any gaps in knowledge should be hidden in your minds filed under “disappointments today”. But it isn’t.

In reality, Effective leadership, doesn’t require knowledge of facts and the minute details of projects. It only requires getting others to buy into your vision. And yet, for so many people when they conjure an image of leader in their mind. That person has facts and knowledge galore in their pockets. That is years of false advertising in the works. In fact, the real mark of leader is seeing a challenge and saying “ I don’t know but I’ll find out”

Hence, when confronted with a question that you don’t know the answer to. Don’t overestimate the importance of having all the answers. Yes, information ( it IS the difference between getting a job and well… not getting a job?) is important and cheap (thank you google) but a much rarer skill is the ability to analyze information and make a clear decision. That is why it’s important to say I don’t know.  “I don’t know” is the foundation of a curiosity fueled search for knowledge.