Home Advice Job Search Procrastination: it Can be Good For you? 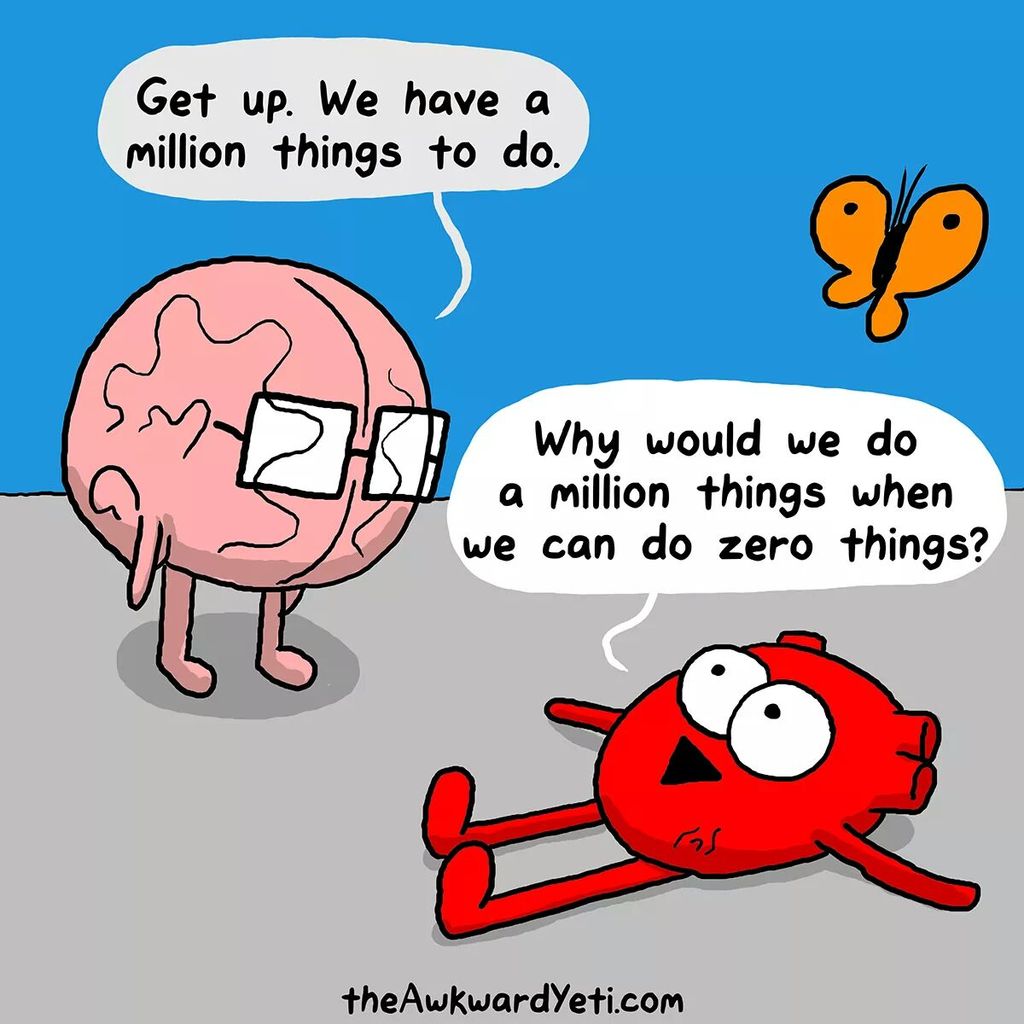 Procrastination: it Can be Good For you?

Much like death and other facts of life, procrastination is a constant in the world of work. Most people procrastinate. While trying to write this article, the writer got up from his desk three times to get a water refill, developed email content, cleaned out his inbox and decided to see what’s up in Bollywood today. We all do it and most of the time it’s bad. However, people rarely conquer it to the point where they don’t do it anymore. Sure, you can minimize it but can you really defeat it? No. But it can be you’re secret weapon! You just need to combine a few things here and there and make it part of your working process.

Have you ever tried to work on a monumentally important task and somehow never really completed it and later on you realize it was probably pointless. Sometimes, your subconscious is trying to tell you something when you’re giving today’s tasks for tomorrow. It’s funny how the human mind works, your intuition is a powerful voice and productive procrastinators listen to it.

It’s important to know when something isn’t working for you.  Especially you’re approach towards a task. If plan A doesn’t work, procrastination kicks in. As your human mind is inclined to avoid stressful situation. So maybe time to come up with a plan B?

The human mind is amazing. Often times, it doesn’t let go of a task immediately. Even when you’re not working on it. Your mind finds ways of reminding you of it and therefore giving you new ideas to approach the task.  Isn’t that fascinating?

Maybe this is an approach you might want to consider. If you’re procrastination persist, then maybe it’s time you stop fighting with yourself to avoid it and make it your friend. Listen to the subtle clues your mind gives you. This, however, isn’t a get out of jail free card and just procrastinate.